Home > Uncategorized > With COVID-19 dip, L.A. reopening may be expanded in October 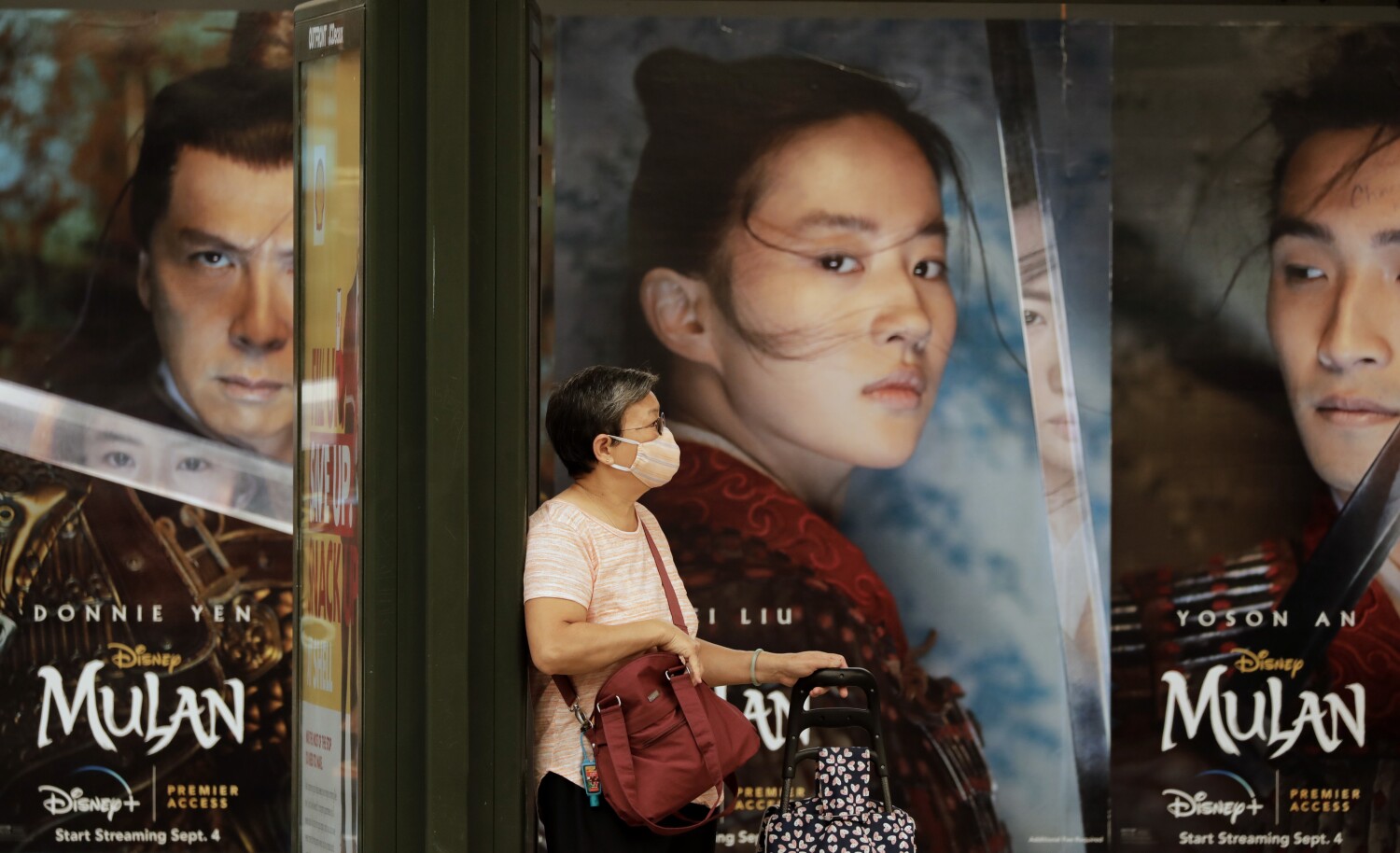 Dr. Barbara Ferrer, director of the county’s Department of Public Health, said during an online news conference that the daily average of new cases was still preventing the county from moving to a less restrictive tier for reopening. The county has a daily average of 8.1 cases for each 100,000 residents. That number needs to be under 7.0 for L.A. County to move up from the most restricted tier, Ferrer said.

“If we don’t see a surge in cases and hospitalizations associated with activities over Labor Day, and we continue to reduce our rate of community transmission over the weeks ahead, we could enter Tier 2, which is less restrictive, some time in October,” she said.

The state has set up a color-coded tier system for reopening. Los Angeles County is currently in the most restrictive purple tier, which indicates the virus is widespread. One step up, the red tier indicates substantial spread, while the orange tier shows moderate spread, and the yellow tier suggests minimal spread.

To move to a less restrictive tier, counties must meet two metrics — the daily average rate of new cases and the test positivity rate — for two consecutive weeks during a three-week period.

L.A. County meets only one of the metrics: the positivity rate. It is at 3.2%, which Ferrer said would put the county in the orange tier if that were the only measurement required.

“We are still very much on the edge of moving in one direction or the other,” she said.

She urged residents to obtain seasonal flu vaccines, which are now available. An individual who contracts both COVID-19 and seasonal flu may have a more serious health outcome, Ferrer said.

The county’s primary goal is to reduce transmission. allowing restrictions on schools to be relaxed so that children may have “all the educational opportunities they need,” she said.

Previous holiday weekends during the pandemic have sparked surges of infections, which generally show up two weeks later. Ferrer has said the county should not reopen further until the numbers from Labor Day start coming into focus next week.